We offer financing for people with or without credit. - Apply today! - Two locations to serve you better.
Enter your vehicle search: 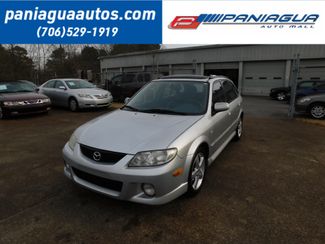 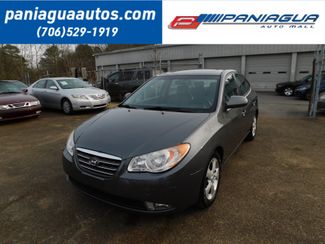 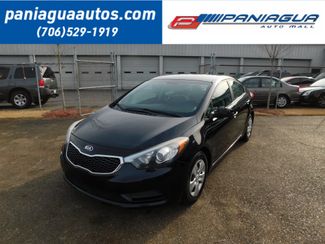 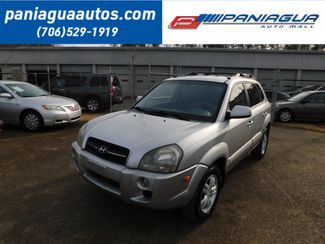 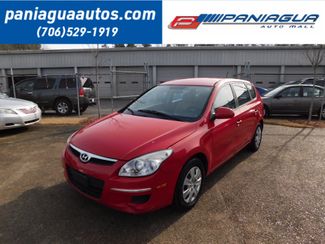 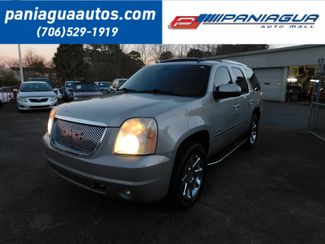 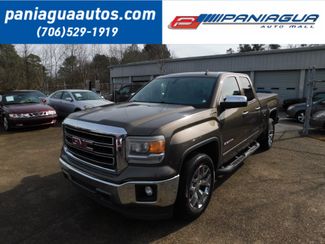 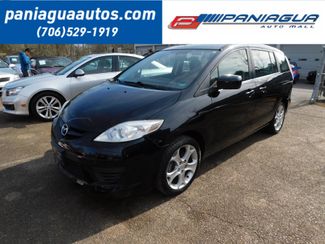 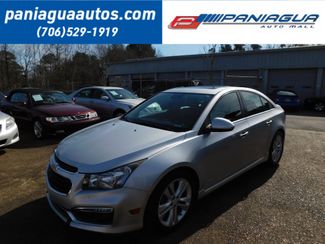 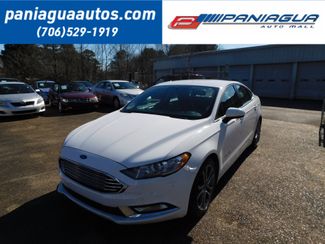 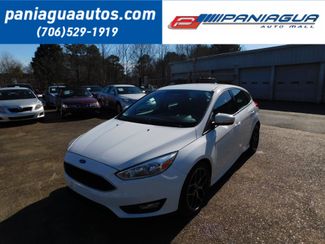 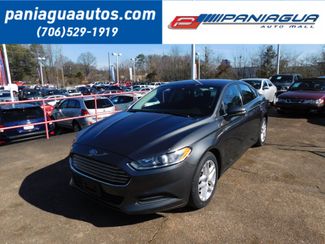 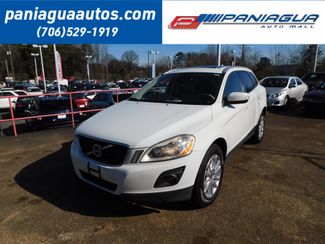 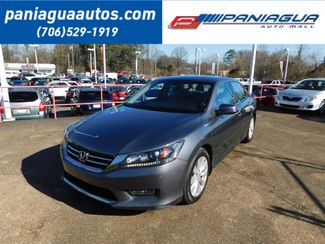 When Francisco Paniagua first came to the United States in 1990 as a teenager, he worked hard picking grapes and strawberries in California. In 1992 he moved to Dalton, GA with many big dreams.

While finishing his education at Dalton High School he also worked full-time as a dishwasher and busboy at Cracker Barrel before moving to a Mexican restaurant where he was a waiter and bartender. One of his teachers helped him get a job in the carpet industry, and just after 6 months of working as a creeler, he was promoted to a machine operator. Francisco enjoyed his job but after four years in the carpet industry, a sales opportunity at a local used car dealership was offered to him and he took it.

Little did he know, that would be the beginning of a successful journey for him. After working there for around three years, he moved to a Honda dealership where he worked for another three years.

As a child, he always dreamed of having his own business, and in April of 2004 after years of hard work, he launched the first Paniagua Auto Sales at a small car lot on Morris Street in Dalton, GA. The business went very well, and many cars were sold, so in January 2012, a second location Paniagua Auto Group, TN and a year later, he had the opportunity to acquire his present location of Paniagua Auto Mall. They have been successfully serving the community for 5 years from this location on Walnut Avenue in Dalton, GA.

Mr. Paniagua is very thankful to all the employers who gave him the opportunity to work for them when he first came to the United States and to this great land full of opportunities. The last 15 years of hard work has paid off and he is so very grateful to the thousands of customers who have trusted an bought their cars and trucks from Paniagua Auto Group. Also very thankful to this great land of opportunities United States of America.

Francisco still lives in Dalton where he enjoys playing soccer and spending time with his wife and three young boys whom he adores. He is a member of the Chamber of Commerce and the Better Business Bureau. Paniagua Auto Mall looks forward to the future and serving the community for years to come.

Testimony from a satisfied customer

“I have purchased twice from Paniagua, I think they're fantastic. They truly helped me find a reliable vehicle each time and worked with me on financing. I really love their great attitude and kindness. Mr. Paniagua and Salud were just wonderful!”